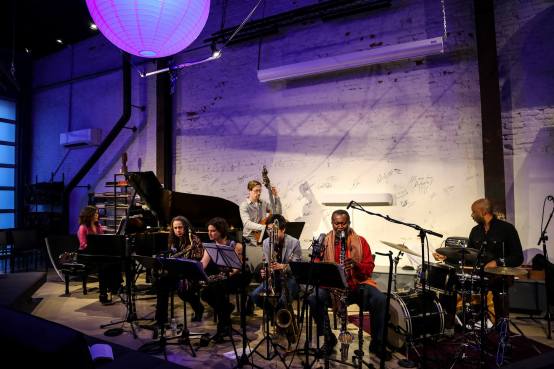 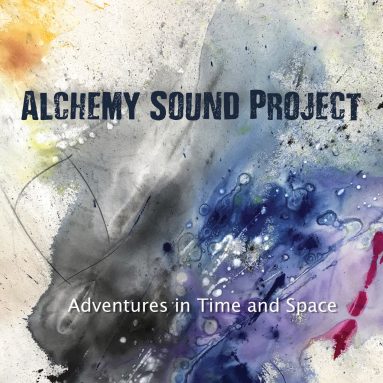 A collective of five forward-thinking composer-performers traversing the borders between the composed and the improvised, Alchemy Sound Project creates and performs groundbreaking new work that combines elements of jazz, world music and modern chamber music. The group – which is diverse in age, ethnicity and gender – has released two critically acclaimed recordings: Further Explorations which earned the band a place on DownBeat Magazine’s Best Albums of 2016 list and their 2018 release Adventures in Time and Space, which has been heralded as “mesmerizing…wholly recommended” by Mike Greenblatt in The Aquarian.

The five core members of Alchemy Sound Project were initially brought together by the Jazz Composers Orchestra Institute, a program of the American Composers Orchestra and the Center for Jazz Studies at Columbia University that encourages jazz composers to explore writing music for symphony orchestra. Saxophonist Lindsay attended the first JCOI session in 2010; at her encouragement, both Tonooka (a frequent collaborator) and trumpet player Boshnack (a former student of Lindsay’s at Bard College) enrolled in the second round in 2012. There, Tonooka and Boshnack met and bonded with bassist Arend and multi-reedist Washington. 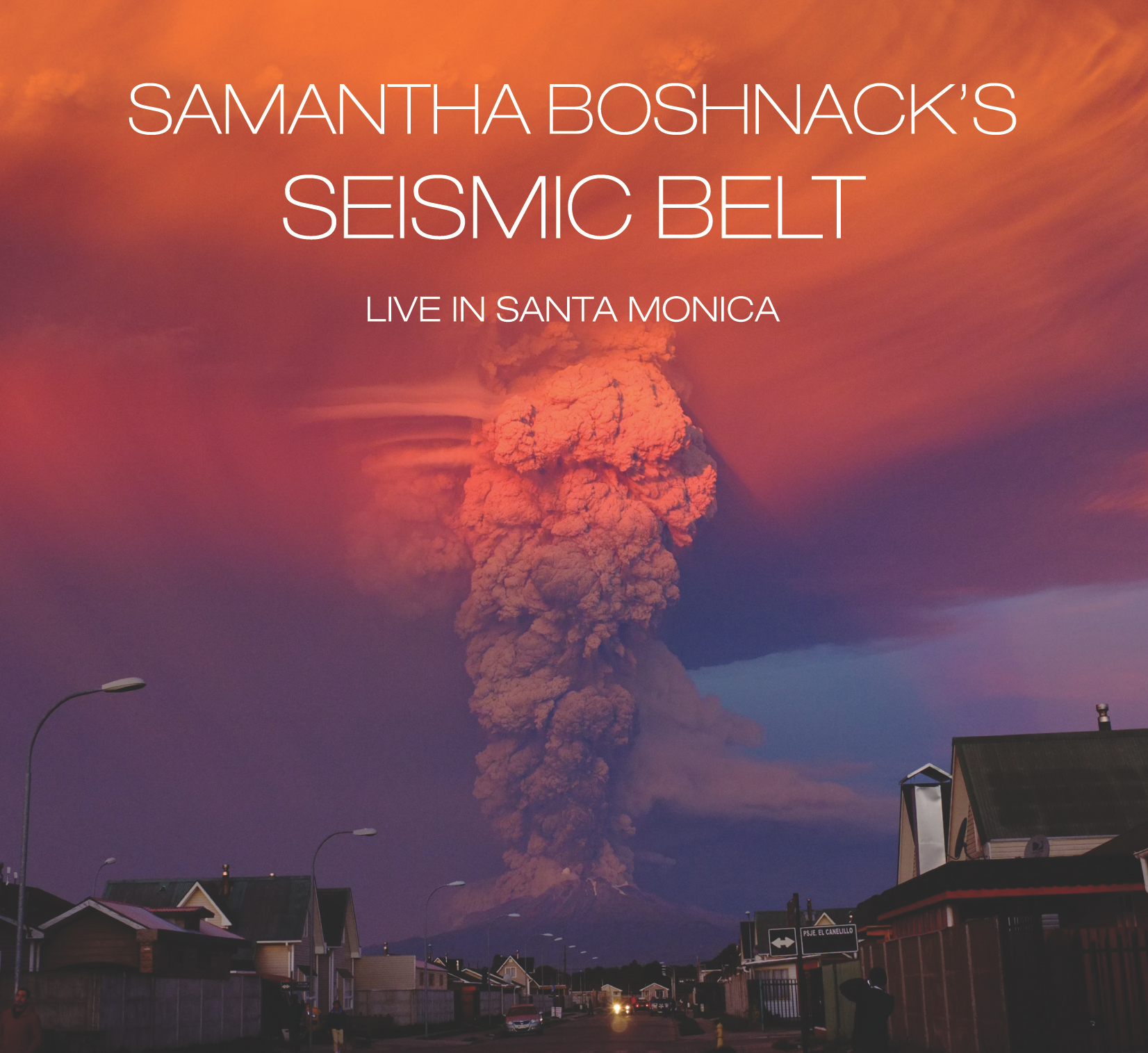 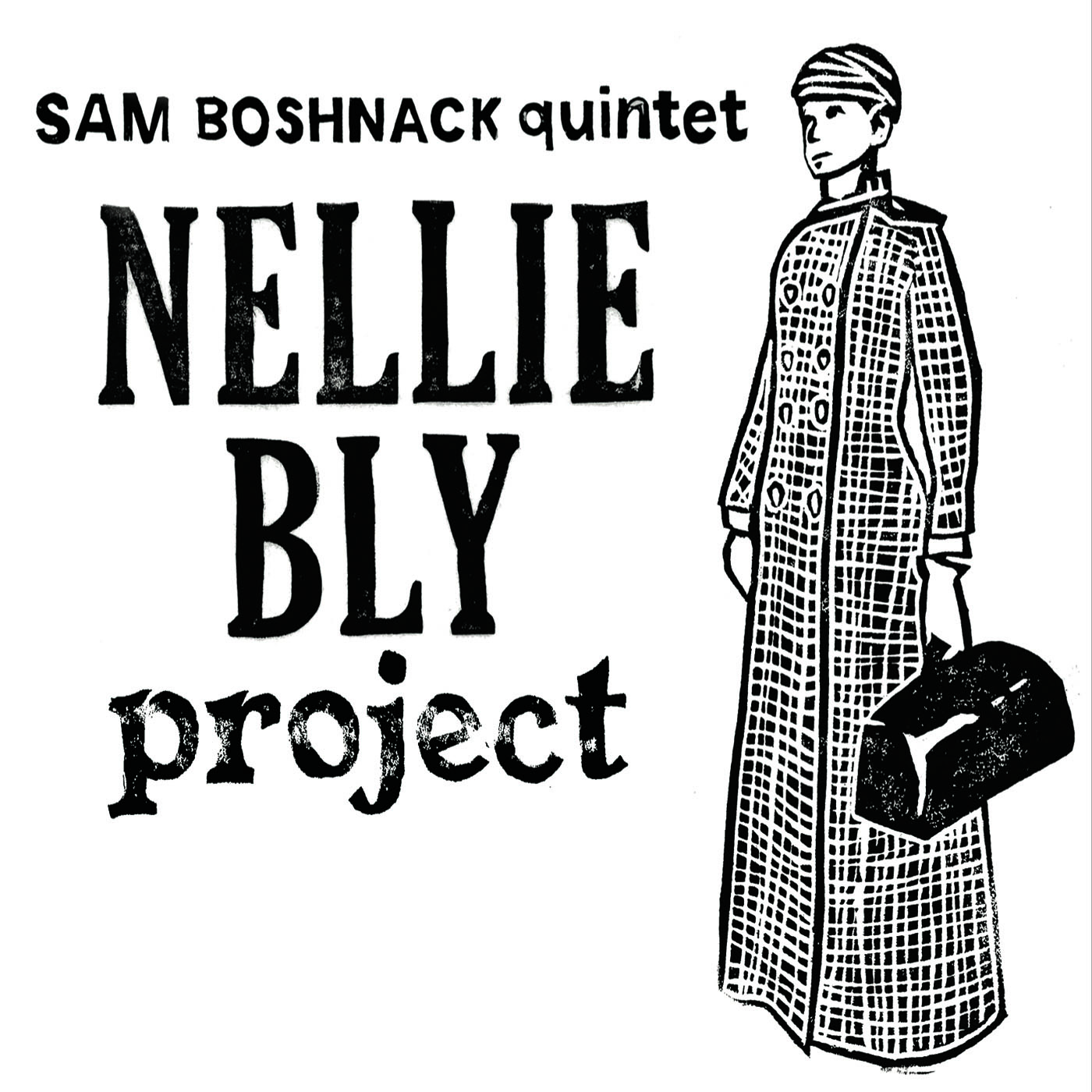 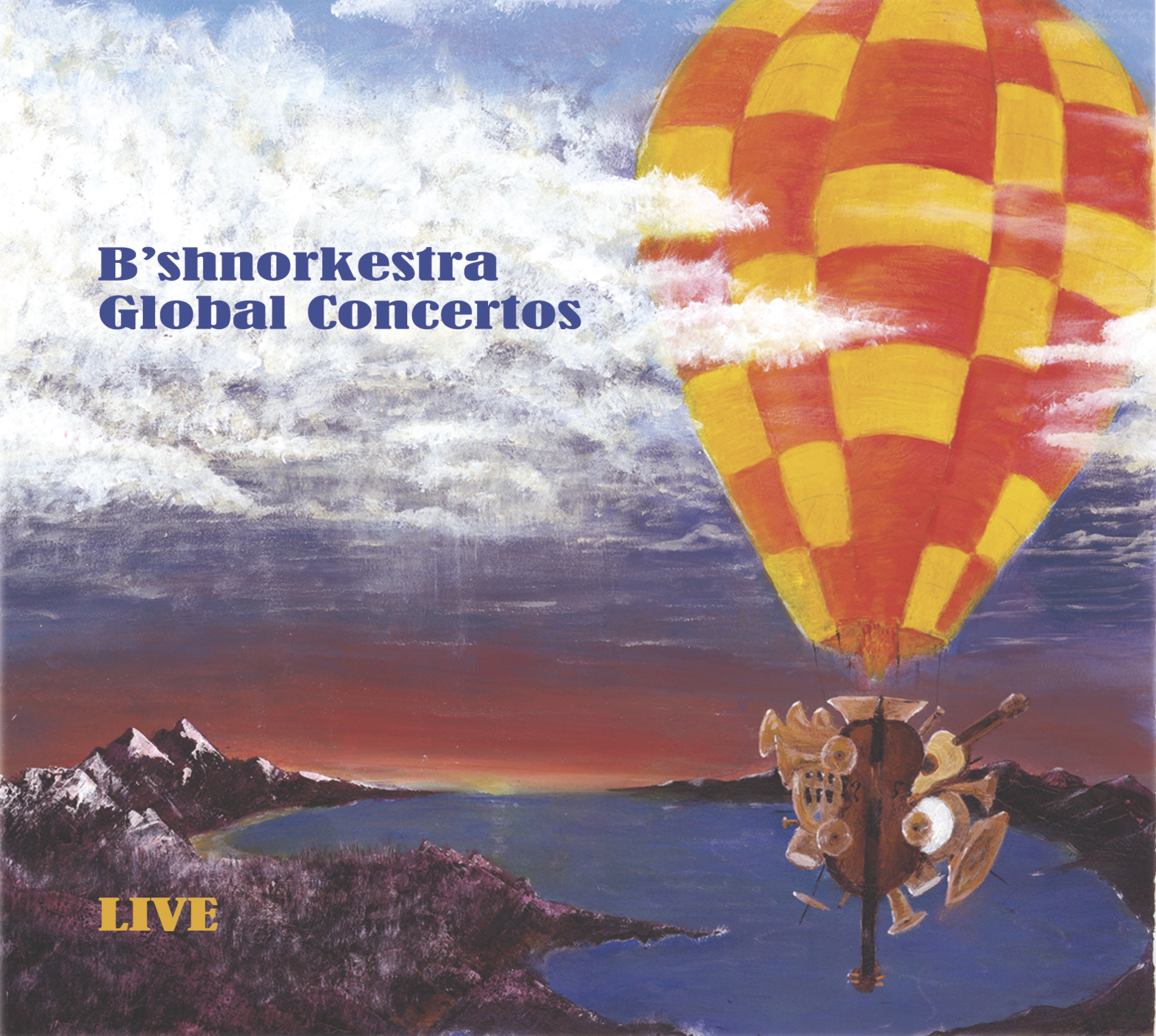 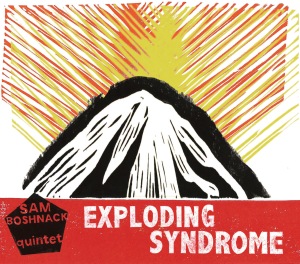 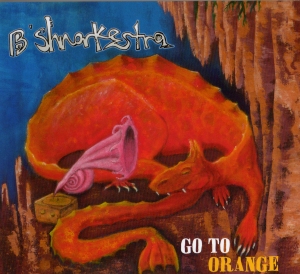